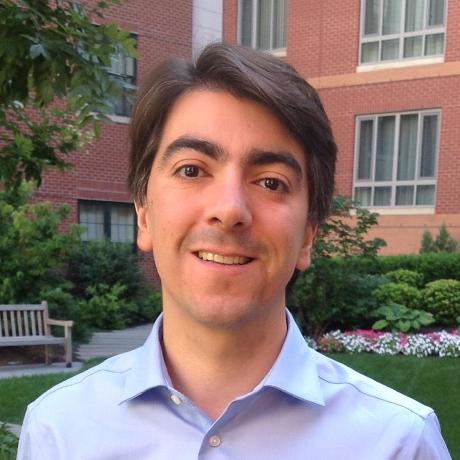 The JuMP ecosystem for mathematical optimization

JuMP is a multi-award-winning domain-specific language for mathematical optimization. JuMP has already been successfully used in academic and industrial problems related to marketing, causal inference, daily fantasy sports, optimal control of aerial drones, machine learning, school bus routing, sustainable power systems expansion, and decarbonization of electrical networks. The JuMP ecosystem gives access to a wide range of highly-effective commercial and open-source optimization tools in a natural syntax that requires only a basic knowledge of mathematical optimization. JuMP provides this access with a performance that matches or exceeds those of commercial and open-source alternatives, as well as unparalleled versatility and extensibility allowed by the advanced features of the Julia language. In particular, JuMP and its infrastructure was used to develop the solver Pajarito.jl, which is currently the state-of-the-art for the class known as mixed-integer conic optimization problems. JuMP has recently received a major overhaul that should further facilitate the development of similar advanced optimization tools.

In this tutorial, we begin with basic syntax and features of JuMP and associated packages assuming no previous knowledge of JuMP and only an elementary knowledge of mathematical optimization. We then cover more advanced features, give performance tips, and cover the recent improvements to JuMP developed in the second Annual JuMP-dev Workshop. Finally, we demo some state-of-the-art features, including showing how various packages in the rich Julia ecosystem can be seamlessly combined to provide simple solutions to complicated problems in the optimal control of aerial drones.

Juan Pablo Vielma is an associate professor at MIT’s Sloan School of Management and is also associated to MIT’s Operations Research Center. Juan Pablo’s research interests include the development of theory and technology for mathematical optimization and their application to problems in marketing, statistics and sustainable management of energy and natural resources. Juan Pablo is the Ph.D. advisor of two of the creators of JuMP and continues to be closely involved in JuMP’s development. Some projects he is currently associated with are the Pajarito Solver, JuMP’s extension for piecewise linear optimization and the Cassette and Capstan tools.