JuliaCon is the biggest Julia conference of the year, bringing together speakers, developers, and enthusiasts from all over the world, for 5 days packed with keynotes, talks and workshops! 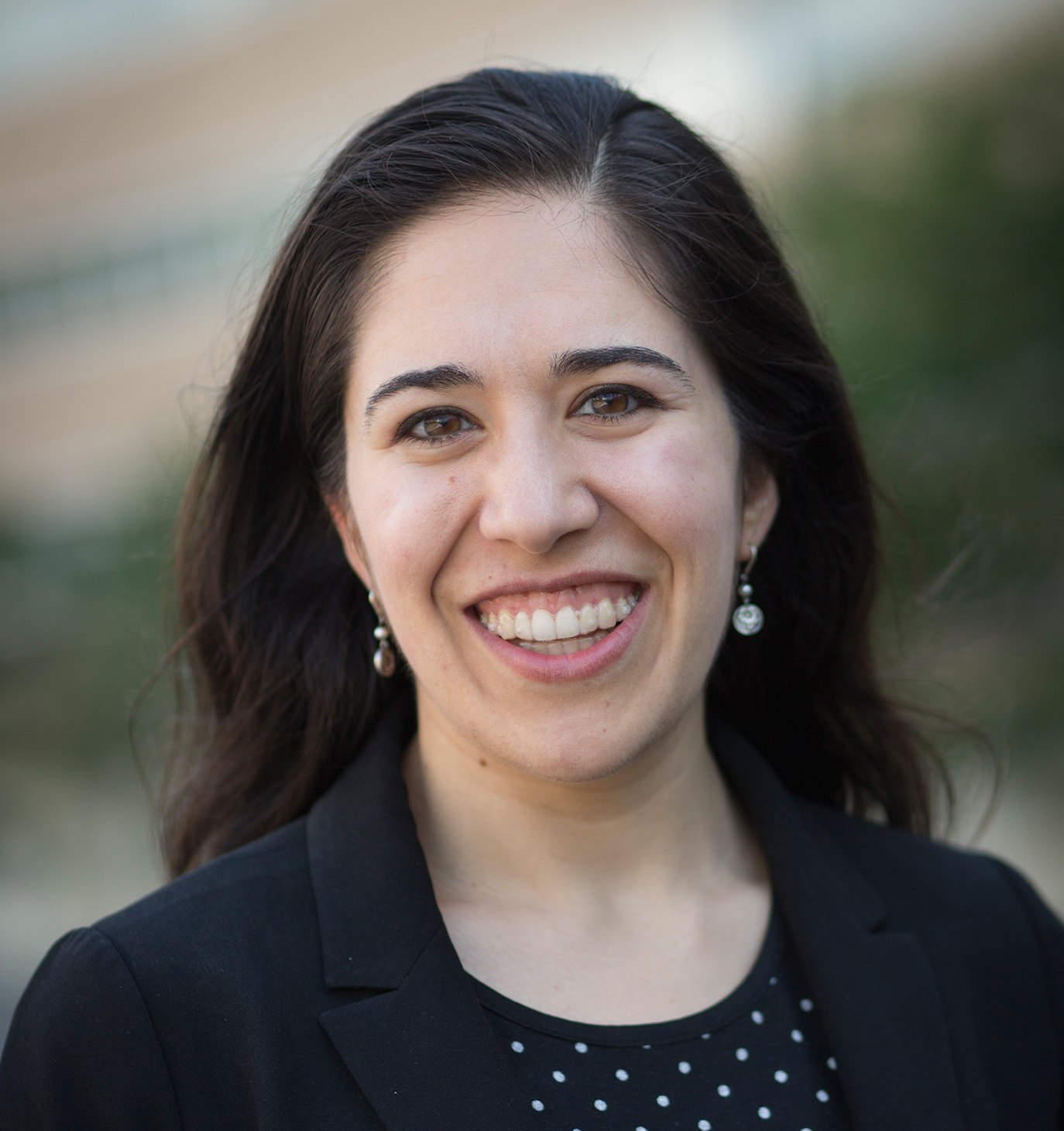 Madeleine Udell is Assistant Professor of Operations Research and Information Engineering and Richard and Sybil Smith Sesquicentennial Fellow at Cornell University. She studies optimization and machine learning for large scale data analysis and control, with applications in marketing, demographic modeling, medical informatics, engineering system design, and automated machine learning. Her research in optimization centers on detecting and exploiting novel structures in optimization problems, with a particular focus on convex and low rank problems. These structures lead the way to automatic proofs of optimality, better complexity guarantees, and faster, more memory-efficient algorithms. She has developed a number of open source libraries for modeling and solving optimization problems, including Convex.jl, one of the top tools in the Julia language for technical computing. 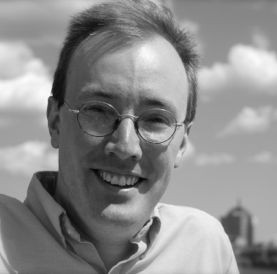 Steven G. Johnson is a Professor of Applied Mathematics and Physics at MIT, where he joined the faculty in 2004 and previously received a PhD in physics (2001) and BS degrees in physics, mathematics, and computer science (1995). He has a long history of contributions to scientific computation and software, including the FFTW fast Fourier transform library (for which he co-received the 1999 J. H. Wilkinson Prize) and many other software packages. He has been using, contributing to, and teaching with Julia since 2012. He created and maintains blockbuster Julia packages that you may have heard of: PyCall and IJulia (and Julia’s FFTW bindings, of course).

Professor Johnson’s professional research concerns wave-matter interactions and electromagnetism in media structured on the wavelength scale (“nanophotonics”), especially in the infrared and optical regimes. He works on many aspects of the theory, design, and computational modeling of nanophotonic devices, both classical and quantum. He is also a coauthor on over 200 papers and over 30 patents in this area, including the textbook Photonic Crystals: Molding the Flow of Light.

Steven Lee is an Applied Mathematics Program Manager for Advanced Scientific Computing Research (ASCR) within the Department of Energy (DOE), Office of Science. Most recently, Steven and an organizing committee issued a brochure and workshop report on Scientific Machine Learning: Core Technologies for Artificial Intelligence. He has also been an ASCR Program Manager within the Scientific Discovery through Advanced Computing program (SciDAC-3 Institutes) for the projects: FASTMATH - Frameworks, Algorithms and Scalable Technologies for Mathematics; and QUEST - Quantification of Uncertainty for Extreme-Scale Computations. Before joining the DOE, Steven was a computational scientist at Lawrence Livermore National Laboratory and Oak Ridge National Laboratory. He has also been a visiting Assistant Professor in the Department of Mathematics at MIT. He has a Ph.D. in Computer Science (UIUC) and B.S. in Applied Mathematics (Yale). 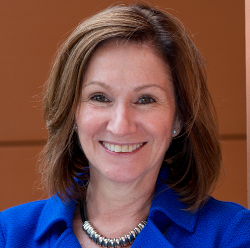 Dr. Cynthia J. (C.J.) Musante is Senior Scientific Director and Head of Quantitative Systems Pharmacology (QSP) in Early Clinical Development at Pfizer in Cambridge, MA. She received her Ph.D. in Applied Mathematics from North Carolina State University and has over eighteen years of experience in QSP modeling. At Pfizer, her group is responsible for developing and applying mechanistic models and disease platforms to enhance the robustness and quality of decision-making at the program and therapeutic strategy-level. Dr. Musante is an advocate for model-informed drug discovery and development approaches. She currently serves as Treasurer and on the Board of Directors of the International Society of Pharmacometrics (ISoP), as Co-Chair of the Innovation and Quality (IQ) Consortium Clinical Pharmacology QSP Working Group, on the Scientific Programming Committee for the American Society of Clinical Pharmacology and Therapeutics, and formerly served as the inaugural Chair of ISoP’s QSP Special Interest Group. 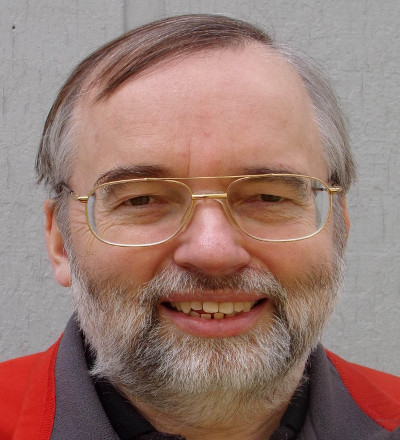 Arch D. Robison is a Principal Systems Software Engineer at NVIDIA, where he works on TensorRT, NVIDIA’s platform for high-performance deep-learning inference. He was the lead developer for KAI C++, the original architect of Intel Threading Building Blocks, and one of the authors of the book Structured Parallel Programming: Patterns for Efficient Computation. Arch contributed type-based alias analysis and vectorization support to Julia, including the original implementation of SIMD in Julia 0.3. He’s used Julia to generate x86 assembly language for a Go implementation of his video game Frequon Invaders. He also took 2nd place in AI Zimmermann’s contest "Delacorte Numbers" using Julia exclusively. He has 21 patents and an Erdös number of 3.

Heather Miller is an Assistant Professor in the School of Computer Science at Carnegie Mellon, where she is affiliated with the Institute for Software Research. Prior to joining the faculty at CMU, Professor Miller not only worked as a research scientist at EPFL, but also co-founded and served as the Executive Director for the Scala Center, a nonprofit focused on software development, education, and research surrounding the open source Scala programming language. She continues to work on and around Scala, while pursuing research on various flavors of distributed and concurrent computation. Some of her projects underway include programming models and type systems to facilitate the design of new, functional distributed systems.

All talks and workshops for JuliaCon 2019 were streamed live on Youtube. Recordings of the talks can now be seen on the Youtube channel.

The Julia Community Prize has been announced. Congratulations to this years winners: Jane Herriman, Jacob Quinn and Mike Innes.

The workshops will be held at the University of Maryland School of Pharmacy, 20 N Pine St, Baltimore, MD 21201, USA:

To know more about the local area, including restaurants and places of interest, click here: http://bit.ly/knowbaltimore

JuliaCon is dedicated to providing a positive conference experience for all attendees, regardless of gender, gender identity and expression, sexual orientation, disability, physical appearance, body size, race, age, religion, or national and ethnic origin. We encourage respectful and considerate interactions between attendees and do not tolerate harassment of conference participants in any form. For example, offensive or sexual language and imagery is not appropriate for any conference venue, including formal talks and networking between sessions. Conference participants violating these standards may be sanctioned or expelled from the conference (without a refund) at the discretion of the conference organizers. Our anti-harassment policy and information about who to contact if you have an issue you'd like to discuss can be found here.

Our preferred conference hotel was the Marriott Inner Harbor at Camden Yard. We had attractive group rates negotiated at the which you could book using this link: https://book.passkey.com/e/49861330 . However, this block of rooms is now full, but you can contact the hotel for regular priced reservations.

Rooms are now available at the Hampton Inn Baltimore-Downtown-Convention Center, which is also very close to our venue. Book Here.

A few rooms are also available at the Days Inn Inner Harbor, which is just a few blocks away. Please click here to book.

We strongly advise you to book your accommodation in our recommended hotels - they are conveniently located, reasonably priced, and best for interacting with your fellow attendees. 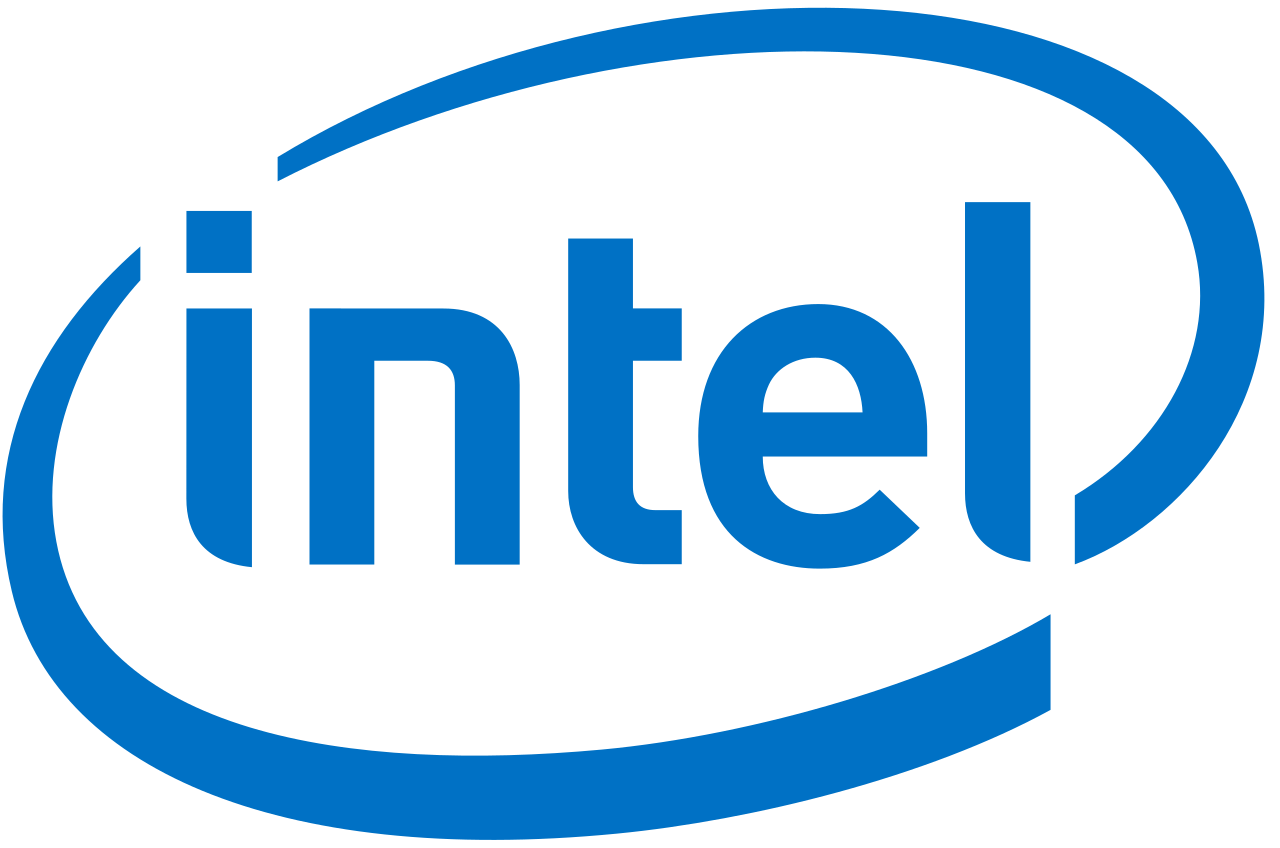