Juliacon 2021 (with JuMP-dev) was online and virtual

JuliaCon is back online in 2021. Tickets are free, but registration is required. The main conference talks will be held between the 28th and 30th of July. 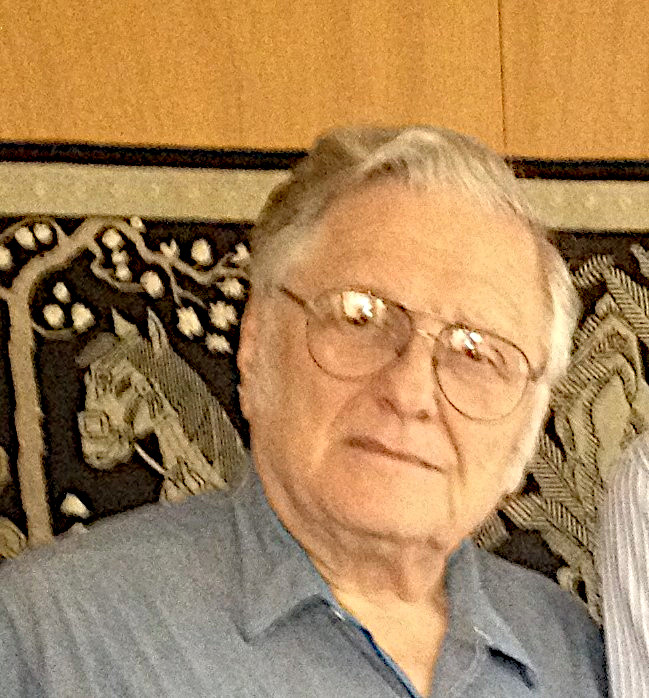 William "Velvel" Kahan was born in Canada and attended the University of Toronto for both his undergraduate and graduate studies in mathematics, and was eventually hired there as a professor. He joined the Berkeley faculty in 1968 with a joint appointment in the Math Department and as a member of the new Computer Science Department in the College of Letters and Science–before it merged with the EECS Department in the College of Engineering in 1973. He retired from the University in 2008. Kahan was instrumental in creating the IEEE 754-1985 standard for floating-point computation in the late 1970s and early 1980s. He developed a program called "paranoia' in the 1980s to test for potential floating point bugs and developed the Kahan summation algorithm which helps minimize errors introduced when adding a sequences of finite precision floating point numbers. Kahan won the ACM A.M. Turing Award in 1989. 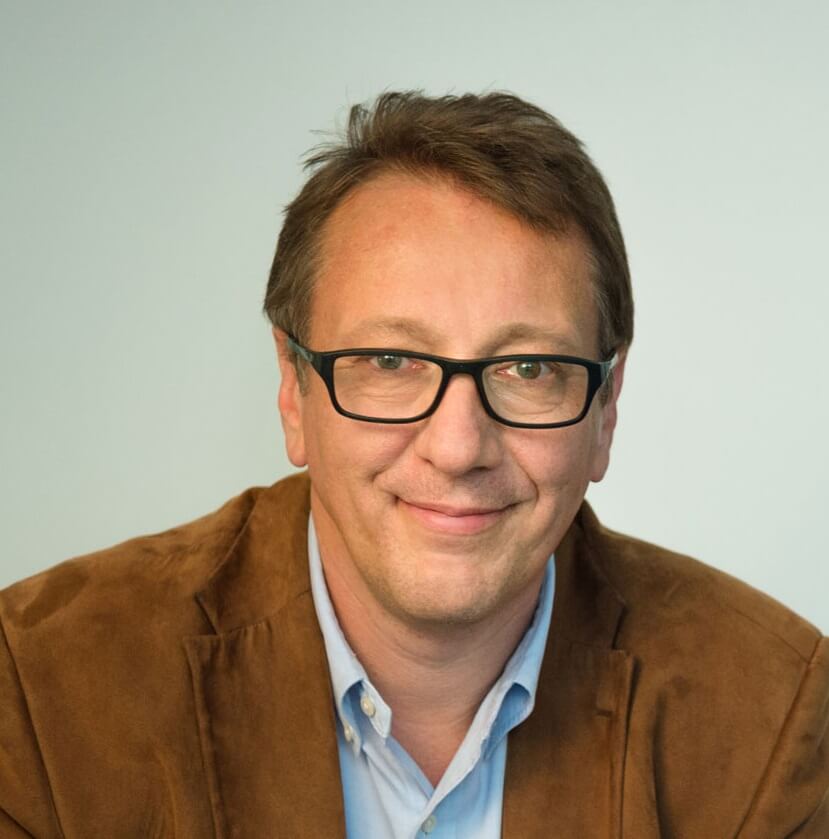 Jan Vitek is a Professor of Computer Science at Northeastern University. He holds degrees from the University of Geneva and Victoria. He works on topics related to the design and implementation of programming languages. In the Ovm project, he led the implementation of the first real-time Java virtual machine to be successfully flight-tested. Together with Noble and Potter, he proposed a concept that became known as Ownership Types. He was one of the designers of the Thorn language. He worked on gaining a better understanding of the JavaScript language and is looking at how to support scalable data analysis in R. Prof. Vitek chaired ACM SIGPLAN; he was the Chief Scientist at Fiji Systems and the founding team at H2O.ai, a vice chair of AITO; a vice chair of IFIP WG 2.4, and chaired SPLASH, PLDI, ECOOP, ISMM and LCTES and was program chair of ESOP, ECOOP, VEE, Coordination, and TOOLS. 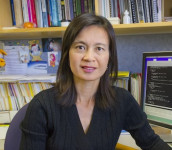 Sherry Li is a Senior Scientist in the Computational Research Division, Lawrence Berkeley National Laboratory. She has worked on diverse problems in high performance scientific computations, including parallel computing, sparse matrix computations, high precision arithmetic, and combinatorial scientific computing. She is the lead developer of SuperLU, a widely-used sparse direct solver, and has contributed to the development of several other mathematical libraries, including ARPREC, LAPACK, PDSLin, STRUMPACK, and XBLAS. She earned Ph.D. in Computer Science from UC Berkeley and B.S. in Computer Science from Tsinghua Univ. in China. She has served on the editorial boards of the SIAM J. Scientific Comput. and ACM Trans. Math. Software, as well as many program committees of the scientific conferences. She is a Fellow of SIAM and a Senior Member of ACM. 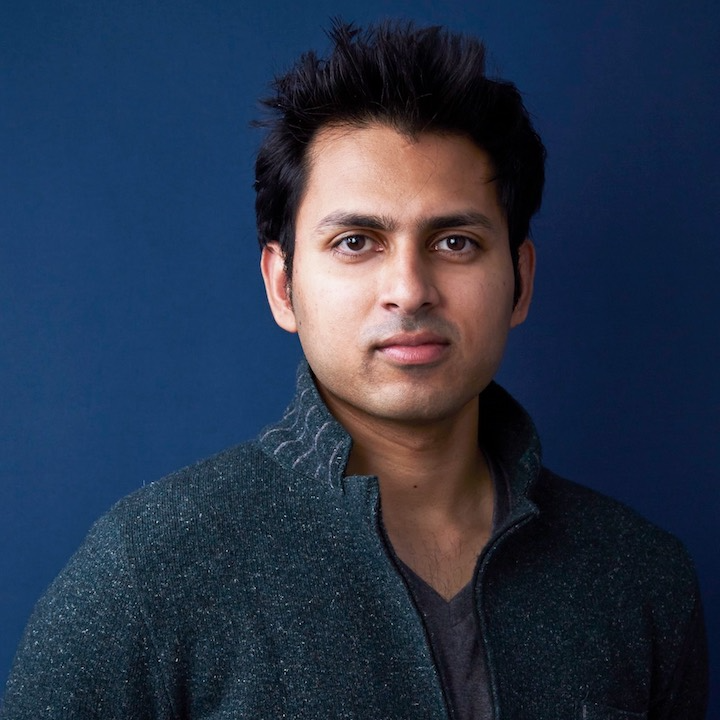 Soumith Chintala is a Researcher at Facebook AI Research, where he works on high-performance deep learning. Soumith co-created PyTorch, a deep learning framework that has traction among researchers. He works on computer vision, robotics and machine learning systems. He holds a Masters in CS from NYU.

We are pleased to announce that JuMP-dev 2021 will be colocated with JuliaCon. We are excited to welcome the JuMP and the larger mathematical optimization communities to JuliaCon, the combination will create an oustanding experience for our speakers and participants. Please see further details and talk submission guidelines on the jump.dev page, and register for a free JuliaCon ticket.

JuliaCon 2020 has come to a close, but you can watch all of the conference's talks, workshops, and keynotes at the Julia Language's YouTube channel. We also have some photographic memories from previous Juliacons.

The Julia Community Prize has been announced. Congratulations to the winners.

JuliaCon is dedicated to providing a positive conference experience for all attendees, regardless of gender, gender identity and expression, sexual orientation, disability, physical appearance, body size, race, age, religion, or national and ethnic origin. We encourage respectful and considerate interactions between attendees and do not tolerate harassment of conference participants in any form. For example, offensive or sexual language and imagery is not appropriate for any conference venue, including formal talks and networking between sessions. Conference participants violating these standards may be sanctioned or expelled from the conference (without a refund) at the discretion of the conference organizers. Our anti-harassment policy and information about who to contact if you have an issue you'd like to discuss can be found on our Code of Conduct.

JuliaCon is complemented by the JuliaCon proceedings, an open journal with a formal peer review process for articles that supplement JuliaCon contributions.

Please see this tutorial if you'd like guidance recording your virtual JuliaCon presentation.

With the help of the Julia project’s fiscal sponsor: