JuliaCon was back online in 2022 (all times in UTC), and will be co-located with JuMP-dev. Tickets are free, but registration was required. Thanks to everyone who joined us this year! 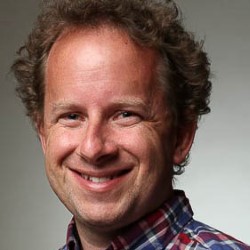 Jeremy Howard is a data scientist, researcher, developer, educator, and entrepreneur. Jeremy is a founding researcher at fast.ai, a research institute dedicated to making deep learning more accessible, and is an honorary professor at the University of Queensland. Previously, Jeremy was a Distinguished Research Scientist at the University of San Francisco, where he was the founding chair of the Wicklow Artificial Intelligence in Medical Research Initiative, the founding CEO of Enlitic, President and Chief Scientist of Kaggle, and CEO of FastMail as well as Optimal Decisions Group. 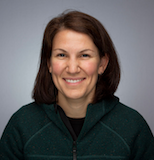 Dr. Erin LeDell is the Chief Machine Learning Scientist at H2O.ai, where she develops the open source, distributed machine learning platform, H2O, and is the founder of the H2O AutoML project. She has a Ph.D. in Biostatistics with a Designated Emphasis in Computational Science and Engineering from University of California, Berkeley. Her research focuses on automatic machine learning, ensemble machine learning and statistical computing. She also holds a B.S. and M.A. in Mathematics.

Before joining H2O.ai, she was the Principal Data Scientist at Wise.io and Marvin Mobile Security, and the founder of DataScientific, Inc. She is also founder of the Women in Machine Learning and Data Science (WiMLDS) organization (wimlds.org) and co-founder of R-Ladies Global (rladies.org). 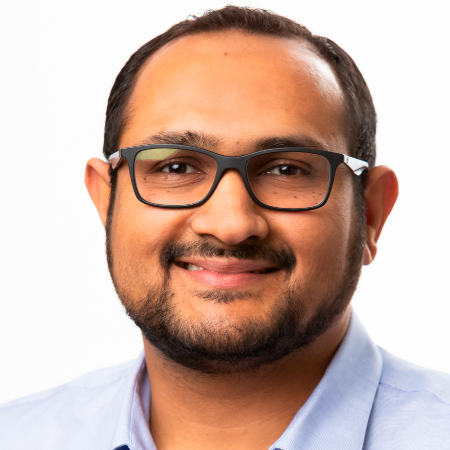 Husain Attarwala is a clinical pharmacologist, pharmacometrician and a researcher in drug development. Currently, he is serving as Head of Clinical Pharmacology and Pharmacometrics at Moderna. His research focus on developing predictive models to guide clinical dose decisions for mRNA vaccines and therapeutics. Previously, Husain was a Principal Scientist at Alnylam Pharmaceuticals where his research helped guide dose selection for various novel siRNA therapeutics, 5 of which have received global regulatory approvals. He has obtained PhD and MS degrees in Pharmaceutical Sciences and Drug Delivery Systems from Northeastern University, and a Bachelors in Pharmacy from Al-Ameen college of pharmacy.

JuliaCon 2021 has come to a close, but you can watch all of the conference's talks, workshops, and keynotes at the Julia Language's YouTube channel. We also have some photographic memories from previous Juliacons.

The Julia Community Prize 2022 nominations are closed. Check out the 2022 winners.

JuliaCon is dedicated to providing a positive conference experience for all attendees, regardless of gender, gender identity and expression, sexual orientation, disability, physical appearance, body size, race, age, religion, or national and ethnic origin. We encourage respectful and considerate interactions between attendees and do not tolerate harassment of conference participants in any form. For example, offensive or sexual language and imagery is not appropriate for any conference venue, including formal talks and networking between sessions. Conference participants violating these standards may be sanctioned or expelled from the conference (without a refund) at the discretion of the conference organizers. Our anti-harassment policy and information about who to contact if you have an issue you'd like to discuss can be found on our Code of Conduct.

JuliaCon is complemented by the JuliaCon proceedings, an open journal with a formal peer review process for articles that supplement JuliaCon contributions.

Please see this tutorial if you'd like guidance recording your virtual JuliaCon presentation.

With the help of the Julia project’s fiscal sponsor: